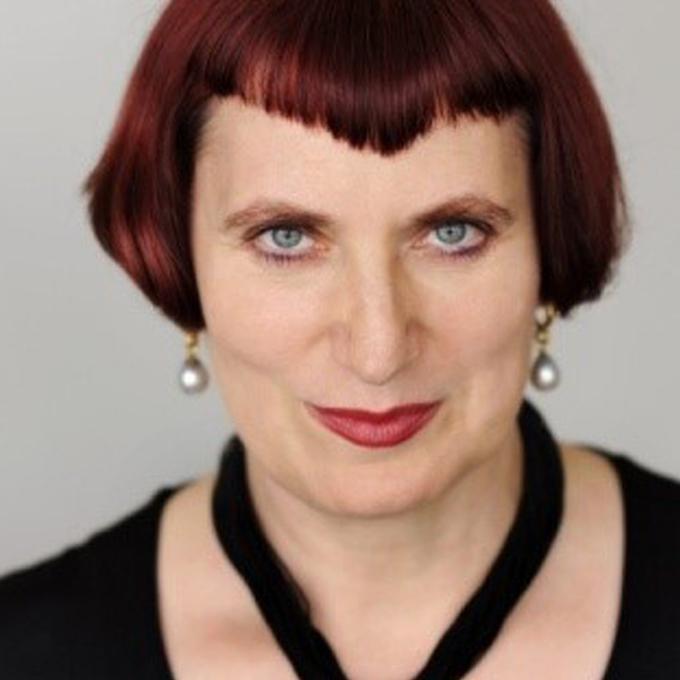 Ms. Nicolette Naumann
Vice President of Ambiente Messe Frankfurt
& Jury members of the German Design Award
"As Vice President Nicolette Naumann exclusively focuses on Ambiente since June 2016. Under her management, Ambiente has become the world’s major consumer-goods trade fair. With her vast experience she continuously advances Ambiente according to global trade developments and design influences. Also, she is responsible for the international brand strategy of Ambiente, which encompasses trade fairs held outside Germany, namely Interior Lifestyle Tokyo and IFFT/Interior Lifestyle Living in Japan, Interior Lifestyle China and Ambiente India.
From April 2002 to May 2016 Nicolette Naumann has been Vice President of both consumer-goods fairs in Frankfurt am Main – Ambiente and Tendence.
In February 2016, Nicolette Naumann initiated the Ethical Style Guide at Ambiente. The guide lists exhibitors which stand out with their ecologically, fair, and ethically produced products and portfolios.
Nicolette Naumann initiated the Ambiente Partner Country concept in 2012. Since then, Denmark, France, Japan, the USA, Italy and the United Kingdom have been the trade fair’s guest nations.
With the restructuring of Ambiente in 2010, Nicolette Naumann created the room required for qualitative expansion. In addition, she is accountable for the Contract Business/HoReCa Programme at Ambiente which was first launched in 2010 and has proven to be a custom-made addition to the fair’s networking and business offerings.
In 2001, she launched the Talents promotional programme, which gives selected young designers a boost on their way to a successful career.  At Ambiente and Tendence, they profit from direct feedback, important contacts and the opportunity to open up new sales channels. Additionally, the art and design expert has been a member of the jury of the renowned German Design Award since 2013. This international premium award is presented annually at Ambiente by the German Design Council (Rat für Formgebung) in the categories Excellent Product Design and Excellent Communications Design.
After studying pedagogy in Mainz and Frankfurt, Nicolette Naumann joined Messe Frankfurt in 1986. For the first three years, she was press officer for the company’s textile fairs. In 1989, she assumed responsibility for the world’s two biggest consumer-goods fairs, Ambiente and Tendence Lifestyle. In April 2000, she was appointed Head of Innovation Management at Messe Frankfurt."